Principles To Code By: How To Solve Problems With Code

What I love most about programming is the problem solving. I don’t believe anyone is born with problem solving skills. It’s a muscle that is built and sustained by repeated exercise. Like any exercise, there’s a set of guidelines to help you be more effective at developing your problem solving muscles. I will introduce 5 of the most important software design principles that have guided my problem solving process and show you how to apply these principles to solve a real problem.

This article was also published on Medium under DailyJS. 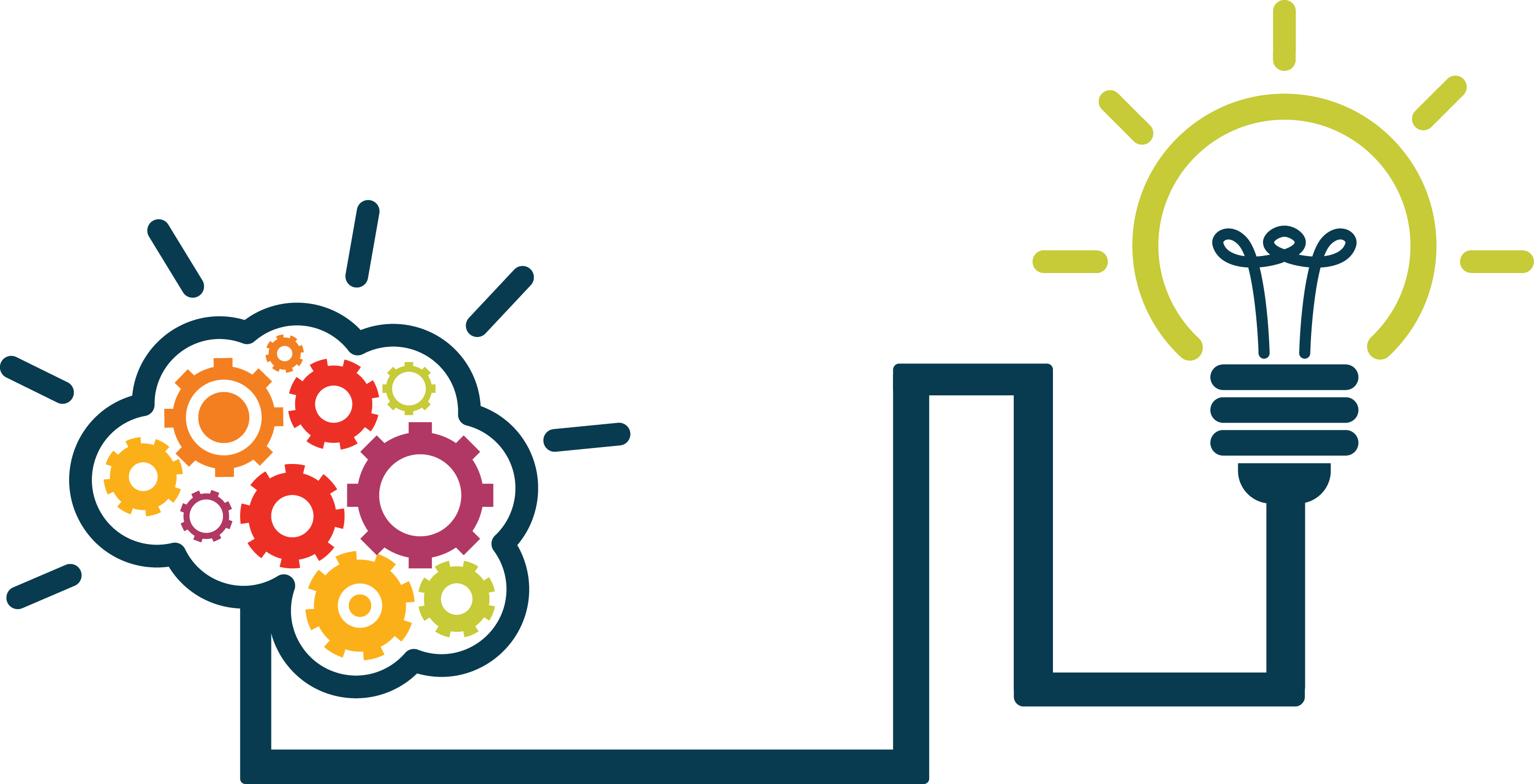 If there’s anything you should takeaway from this article, it’s the “keep it simple” principle. This principle is often known as KISS, which stands for “Keep it simple, stupid”.

Just because the problem we have to solve is complex, it doesn’t mean our solution has to be complex.

The rest of the principles guide our problem solving strategy to achieve simplicity in our solution. Generally speaking, we develop simple solutions to complicated problems by breaking the complex problem down to simpler sub-problems that we can easily solve.

I’m a fan of learning from examples so let’s look at an example of what keeping it simple looks like.

So how do we approach this problem?

Step 1 is to apply the KISS principle, develop an outline for an algorithm that can be articulated in simple English:

Given a string, s, which consists of characters

The computational complexity is O(N) where N is the length of the string. In the worst case, we have to look at all of the characters in the string to be able to say that the string has balanced parentheses.

So we have developed our algorithm in simple English, which is essentially pseudocode! There are three logical domains for our algorithm:

Let’s map the 6 steps of the pseudocode above to one of these three logical domains:

What we just did was we partitioned the algorithm into three logical domains each dealing with a particular concern. Each domain specific concern can be tackled independently by a software component. The three software components are each designed to accomplish a specific mission and need not be concerned with what other components are doing. This demonstrates the principle of Separation of Concerns or SoC.

SoC is the key to developing a complicated application or software system with many moving parts. For example, web applications separate concerns between presentation (how the webpage looks), business logic (content of the webpage), and content delivery (accessing the resource via a JSON API, querying the database, etc).

I’ve seen poorly designed software in which the software is divided into separate domains but concerns are not separated. Consider the following example:

Write a function foo that doubles then increments every number in an array of numbers.

Why is this a poor execution of SoC?

Whenever you have boilerplate in your code, you know you can do better in separating concerns. This plays into the next principle:

The Don’t Repeat Yourself (DRY) principle and SoC go hand-in-hand. The DRY principle is aimed at reducing repetition and boilerplate in the software by forming abstractions. I can write a whole separate article on abstractions but here are the key points for how to apply abstraction to write code that doesn’t repeat itself:

Some examples of higher order functions include:

Let’s apply the DRY principle and rewrite foo to abstract away the boilerplate using the map higher order function:

I’m taking a shortcut by using the ES6 arrow functions, which lets you create elegant one-liners. JavaScript provides higher order functions like map function for Array. Array.map takes one argument: a function. In this example, this function is elem => increment(double(elem)), which takes an argument elem and returns elem * 2 + 1. Since this function doesn’t have a name, it’s called an anonymous function.

Ok that was a long detour. Can we get back to the hasBalancedParen problem?

Yes! We are close to arriving at the final solution but there’s one more principle we need:

When you hear “Divide and Conquer” in the context of algorithm design, think recursion. The term recursion has roots in mathematics and commonly entails applying a rule repeatedly to update itself to create an infinite sequence for which the next things in the sequence depends on the previous things in the sequence. For example, fractals, the fibonacci series, and Pascal’s triangle are all recursive mathematical constructs.

For the Divide and Conquer algorithms, we are interested in the repeated application of a rule but instead of constructing a sequence, we want to deconstruct the problem space and eventually return a final solution. In pseudo code, a recursive function for divide and conquer algorithm has the basic structure:

The emphasis is simplifying input until the problem becomes trivial to solve and we can return an output immediately in the beginning of the function. This is called the base case. What if we forget to add a base case to the recursive function? The function will keep calling itself forever until you run out of memory and get a stack overflow error.

Let’s look at a simple example for a Divide and Conquer algorithm implemented with a recursive function and a mutable data structure:

Fans of functional programming and one-liners will implement sum as follows using the higher order function reduce, which JavaScript gives you out-of-the-box for the Array prototype:

With Divide and Conquer, we have the last important problem solving principle to solve the hasBalancedParen problem:

The final problem solving principle is to always test your code to make sure there’s no mistake in the implementation and your code behaves correctly for all edge cases. Below I created a unit test that incorporated most of the previous design principles:

Create a unit test function called test that performs unit testing on a function fun using a set of test cases. We want to be able to run a test for any function like so:

For each test case, test should print to console “passed” if successful or “failed” with more details if unsuccessful.

SoC - Keep the data (the input and expected value) in a data structure called testCases separate from the business logic of unit testing:

Abstract away the part of code that loops through all the testCases by using a higher order function map: