When I work at my federal job on a close intranet network, we often had to access information from different databases and filesystems through custom or share point websites which did not have the best user interface. It was a pain point for me and many of my colleagues. I decided to make a set of single page applications (SPAs) with nicer UX for querying the databases and file systems.

On our intranet, the files are very well organized but the websites for accessing those files are slow and cumbersome. While some of the websites are stateful, many are stateless and have a unique URL for each endpoint. Documents reside at the endpoints and the documents are what we want. There were two ways of getting the documents:

When I discovered the patterns in the URLs, I relied on editing the URL directly to avoid having to use the website. When I told coworkers about this method, it wasn’t as sensational as I had hoped. It’s difficult for a human to construct the right URL by modifying a substring in the URL because the URLs we have are very long and full of seemingly random characters.

That’s what gave me the idea of creating a SPA which generates a URL with a simple and user friendly form. 💡

The goal became how to provide a user friendly interface for accessing files using URLs. I decided to build some SPAs consist of forms with nice UI to help construct a URL that can be clicked to access documents from various filesystems on our intranet.

These are the constraints for the SPAs:

These constraints motivated the design goal that the apps need to be standalone, with minimal dependencies (zipped with all the files necessary to run the apps), and no preprocessing before it can be run - so no Babel transpiling or npm. Just vanilla JavaScript with ES5.

I used React to build the SPAs with JSXTransformer although it has been deprecated.

The repository for the SPAs are hosted here and contain more specification on the stack:

Media transferring the zipped repo to the intranet. I had to make a few syntactical changes to the JavaScript I wrote and tested out in Chrome so it can run on IE 11.

The code I imported contained some dummy url to test out so I had to manually input the unchanging parts of the urls in a data structure and for the collection-based URLS, all the possible values for a collection-based URL into another data-structure so it could be used for the dropdown menu with auto-complete capabilities. 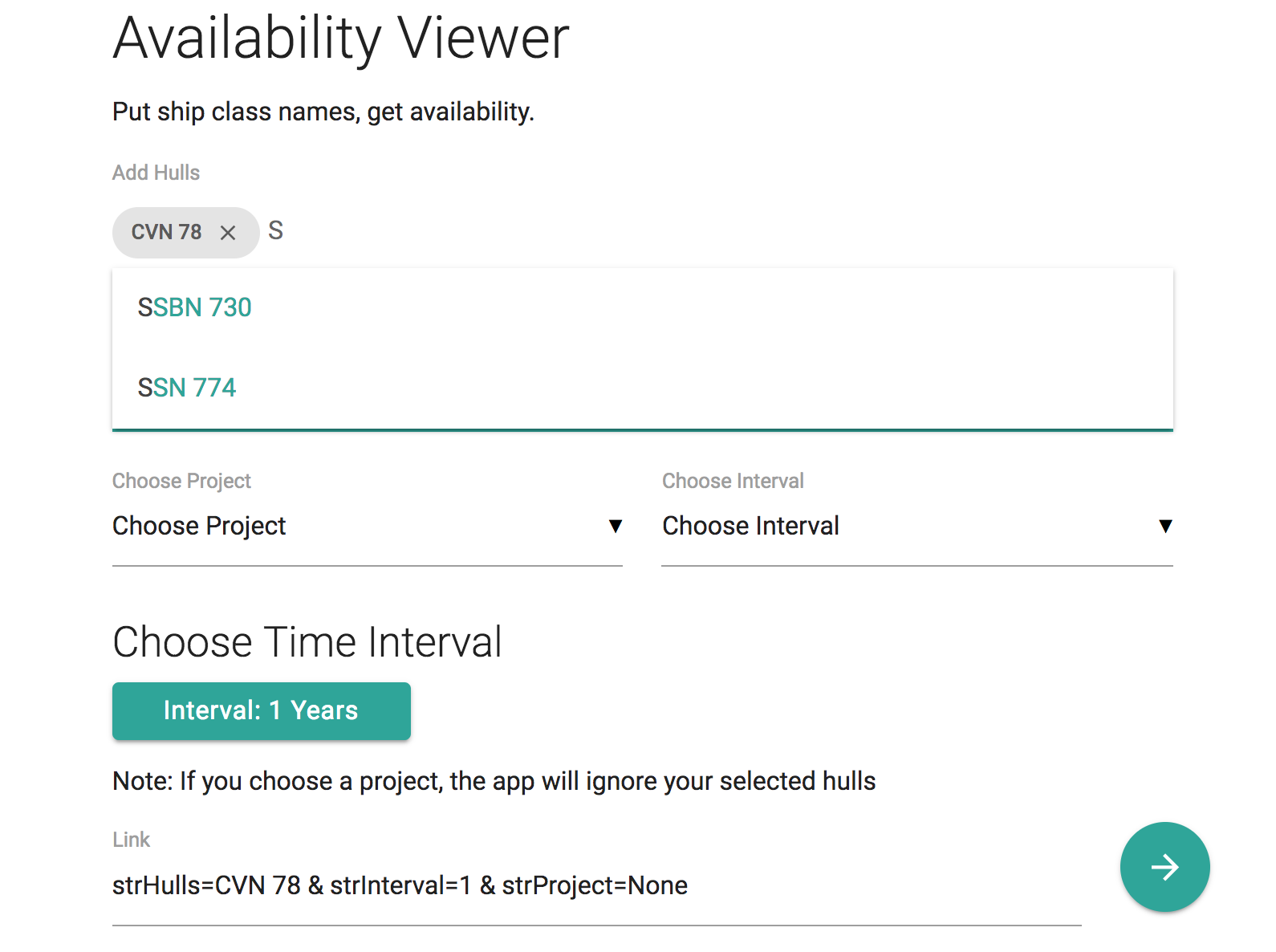